Out of the darkness.

Daffodils and snowdrops tentatively push upwards to a bright sun in a hazy blue sky. Dare I say it, but it feels like spring is on the way. January is a grim and distant memory. Unfortunately for most of us, so are the promises and resolutions we made at the turn of the year. According to Strava, January 12th was the day most of us decided enough was enough and slid back into the comforting arms of old habits. January is a strange month to decide to massively overhaul your he

One Step In Front Of The Other 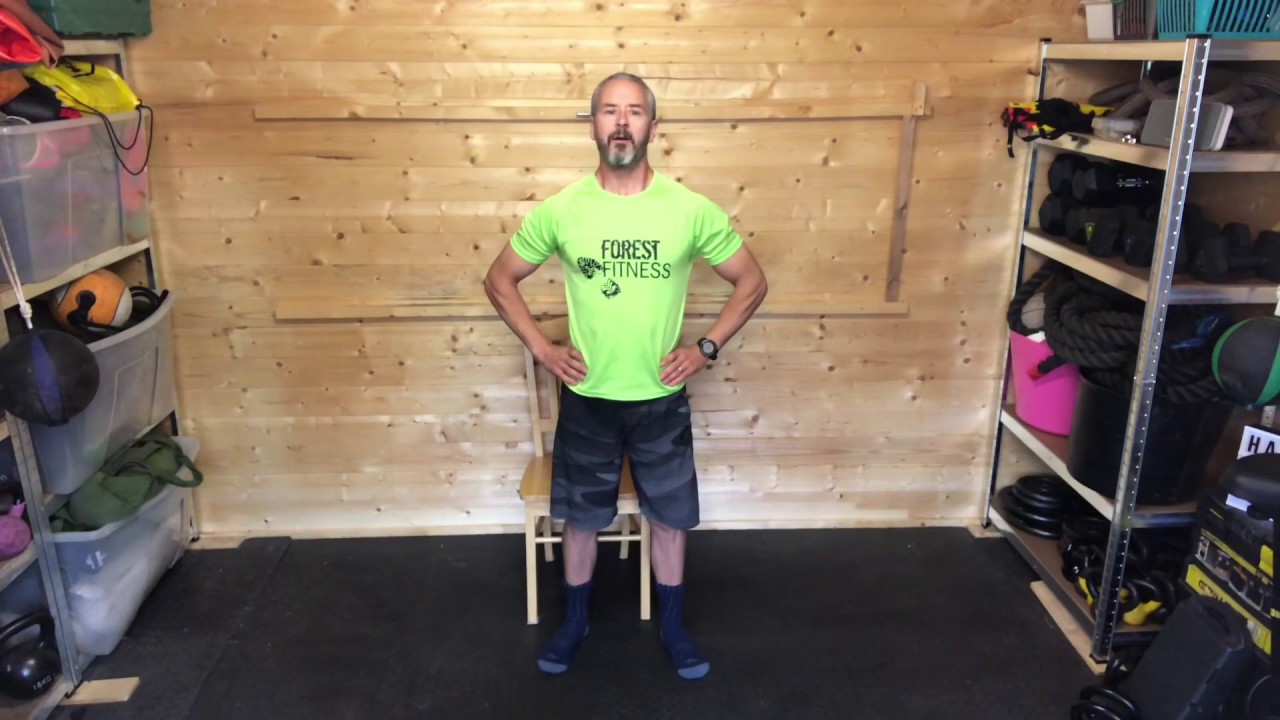 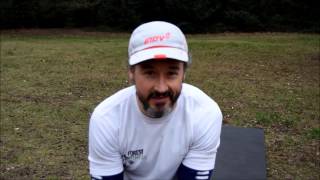